The dollar index, which measures the greenback against six major peers, fell 0.46 percent at 96.7291.

Economic activity in the U.S. non-manufacturing sector grew in June after two consecutive months of contraction, the Institute for Supply Management (ISM) reported on Monday.

The ISM non-manufacturing index registered 57.1 percent, 11.7 percentage points higher than the May reading of 45.4 percent, showed the report. The reading topped the 51 percent forecast of economists polled by MarketWatch. 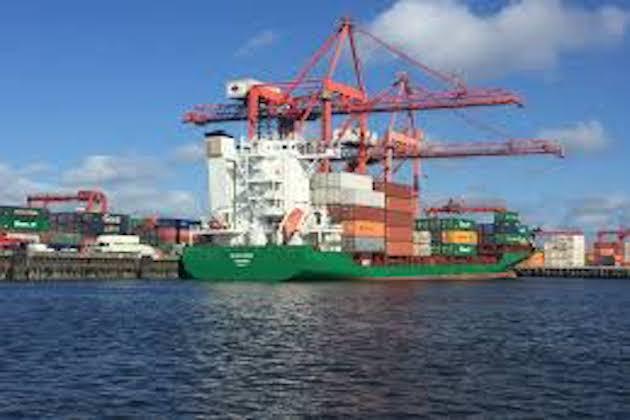 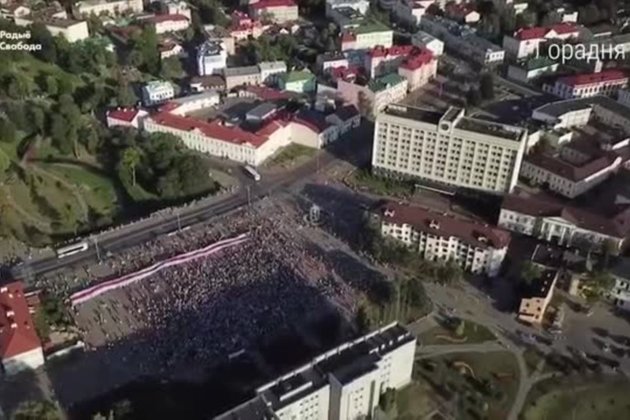 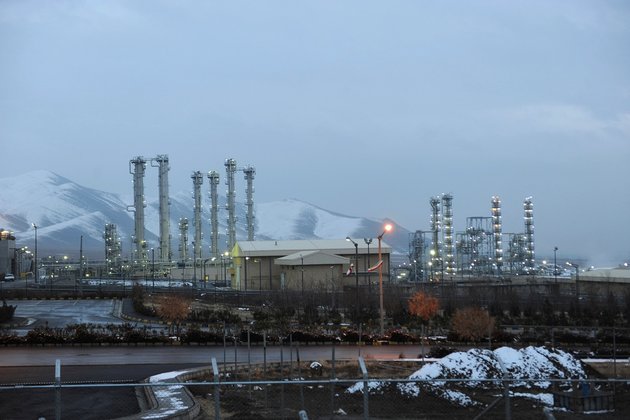 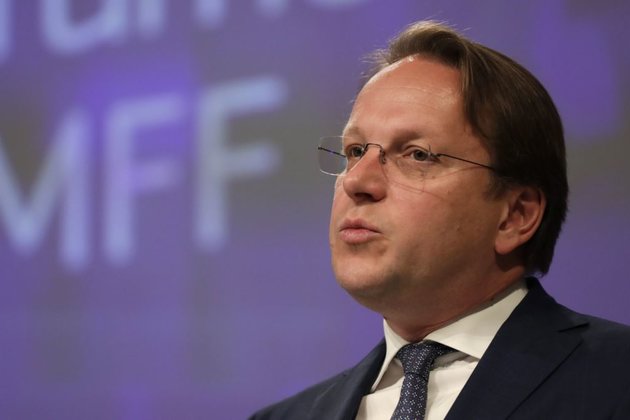 All Lebanon would round on Israel if it caused blast, says Nasrallah