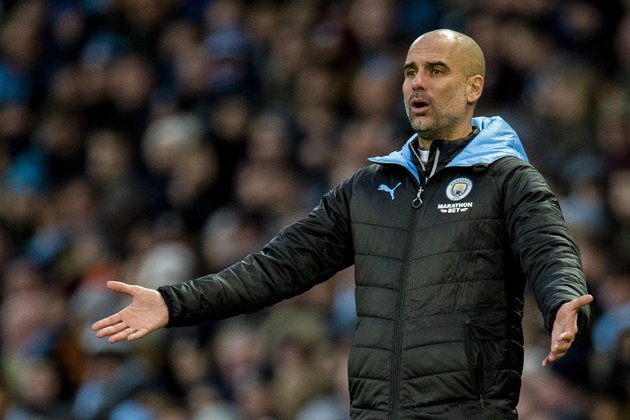 The Saracens salary cap scandal and news that Manchester City allegedly breached UEFA's financial fairplay rules have threatened the integrity of the clubs and the sports respectively. But it should not come as a great surprise. Economic theory predicts that if the rewards are high enough, then there will always be those who are willing to take risks to circumvent the regulations.

In January Saracens, the reigning Premiership rugby champions, were handed a further 70-point deduction which will ensure they finish bottom of the table. The club were initially docked 35 points and fined Pound 5.36 million for breaching the cap between 2016 and 2019 and were subsequently relegated after being unable to prove they could meet the Pound 7 million cap on wages for this season.

In the world of football Manchester City could face sanctions in the Premier League, potentially being docked points, for the similar alleged Financial Fair Play breaches that resulted in UEFA imposing a two-year ban from the Champions League and €30 million fine (the club is appealing the ruling).

Sports teams have always been deeply embedded in social and cultural life. But the perceived economic role of sports teams, and their economic analysis, is a more recent development in the UK. Unlike US team sports, which adopted a commercial model at their inception, professionalism in team sports in the UK developed over the 19th and 20th centuries - with Rugby Union only becoming professional in 1995. A key driver of this change and the heightened commercialism of team sports was the rapid expansion of the broadcast market in the mid-1980s.

Unlike other industries, sports are governed in two domains. International and national governing bodies have always overseen sporting organisation and rules of competition. But the growth in commercial activities has increasingly brought the economic activity of sports under the scrutiny of competition regulation. Examples of this are the rulings associated with TV broadcast rights, and the Bosman Ruling in 1995 which removed restrictions, like transfer fees, on out-of-contract footballers (and by implication other sportspeople) moving between clubs in Europe.

This ruling contributed to the international freedom of movement of players and the rapid globalisation of the players labour market in team sports. The subsequent Kolpak ruling, extended the rules to countries with European Union Association Agreements and was particularly important for Rugby Union and cricket in drawing playing talent from Commonwealth nations.

The impact of such rulings and the presence of regulations such as the salary cap and Financial Fair Play stem from long recognised peculiarities of the economics of sport.

Two key peculiarities are that sports teams and leagues rely primarily on their players to deliver their sporting success (other resources cannot be substituted for them if their wages rise). Sporting success also requires the existence of a meaningful opponent. This is an example of an externality in which one team's actions, such as the hiring of players, has an impact on another's in the league. This will ultimately influence their relative sporting performance.

Another feature of this externality is that while fans want their own team to be successful, governing bodies must balance the interests of all teams in the league because a concentration of success undermines interest in the sport as a whole. It can also have a knock-on effect on how much interest and revenue can be generated, collectively, for the league.

These peculiarities have underpinned the regulations in the labour market that do not exist in other industries. The salary cap in rugby union is an example of such a regulation and it aims to restrict player wage increases, making players in principle affordable for all teams and to produce financial stability for the league. The logic is that if left to pure market forces "arms races" for the best playing talent take place. This has been shown most pointedly in the football Premier League and explosive demand-driven increases in player wages that track team revenues in the absence of a cap.

These wage increases may be fully justified by the player's productivity in delivering success and [attracting revenue]. Research in sports has shown that player wages tend to match their on-field "productivity" in the absence of regulations.

But general wage growth reflects how some clubs try to compete beyond their means in seeking to attract better players. The fact is that sporting success and revenue growth are highly uncertain, as they also depend on opponent performances (some teams have to lose, after all). A failure of teams to cover increased wage costs leads to financial vulnerability. It is now not uncommon for teams to go into administration, just as Championship side Bury FC did in 2019.

The salary cap breaches by Saracens show that the concentration of high levels of playing talent - due to unequal spending - can drive individual club success at the expense of others.

It is also interesting to note that the breaches were revealed by investigative journalism which highlights another point long made by sports economists - enforcing salary caps is difficult because, like all taxes, evasion and avoidance strategies can be adopted.

A damaging outcome of these scandals is that the integrity of sport is challenged. The impact that this has on the image of players and sport in general should not be understated. In an era in which rugby is facing enough challenges in recruiting participants and facing concerns about player health, the last thing it needs are for its shining stars to be tarnished.

Saracens' punishment, then, may seem lenient when compared to what Manchester City could face. But moving forward, more transparent accounting and reporting on the finances of all clubs are going to be needed. Immediate action and more stringent and severe punishments will be the best way to stop the cheating.

DUBLIN, Ireland - The European Commission on Tuesday approved a €200 million support package for Irish companies impacted by the ... 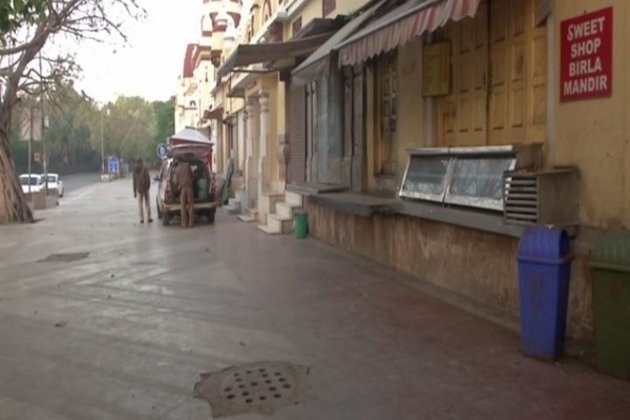 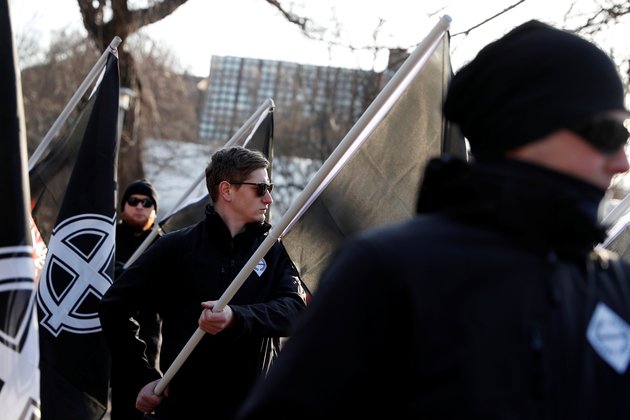 WASHINGTON - Nations around the world are growing increasingly worried about violence linked to extreme right-wing terror groups, with new ...

Coronavirus: what is the European Union doing to manage the crisis? 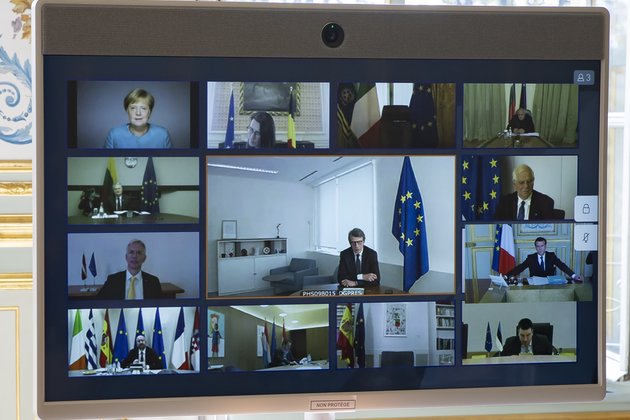 European leaders are struggling to agree on how to handle the coronavirus pandemic. Their most recent disagreements are undermining European ... 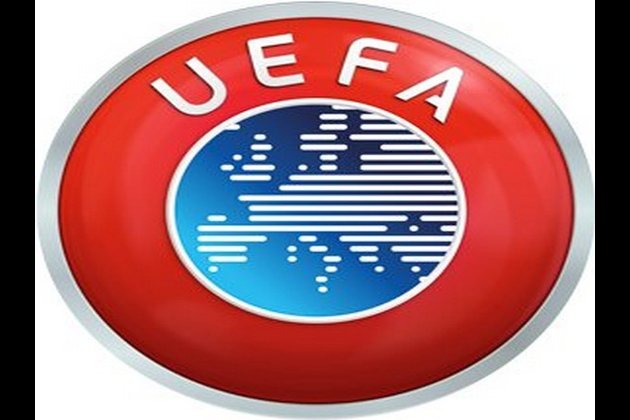 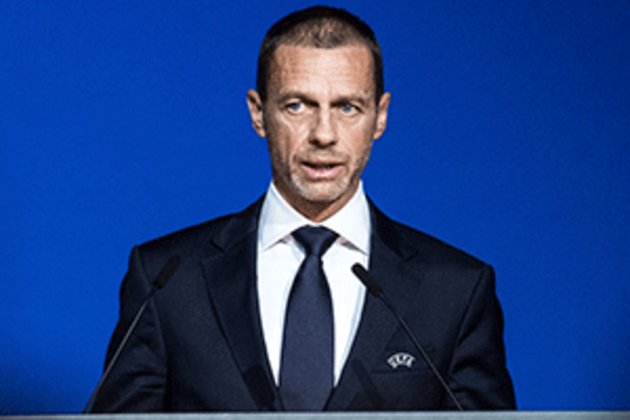 The play-off semi-finals and finals that are supposed to decide the last four qualifying berths for the next European Championship ...

WASHINGTON - The U.S. Navy is evacuating thousands of sailors from the nuclear-powered aircraft carrier USS Theodore Roosevelt in Guam ...

WASHINGTON, DC - The U.S. military is rapidly ramping up its efforts to support the federal, and state governments in ...

UNITED NATIONS - How should the U.N. General Assembly and its 193 member states respond to the coronavirus pandemic? Members ...

European leaders are struggling to agree on how to handle the coronavirus pandemic. Their most recent disagreements are undermining European ...

U.S. accepts help from Russia in fight against coronavirus

Moscow has the biological strains that Washington needs to create a vaccine against its 2020's uninvited guest.U.S. President Donald Trump ...